Welcome To My Blended Family Circus 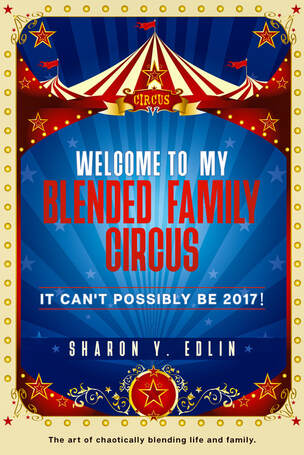 I became an unsuspecting member of a ‘secret’ society called a blended family several years ago. I can say without question that I did not wake up one day and profess, “I’m going to fall in love, get married, have two kids, get divorced, move, fall in love again, remarry, move again, and then successfully blend a new and improved family.” I liken the blending of a family to that of a three-ring circus, and if you have ever been to a circus, you know that it is exciting, scary, and a bit psychotic if one of those freakish clowns gets in your face. With this blending, I have inherited four additional people to my three, totaling seven. I now have five teenagers to look after and often call them the ‘piranha children’ as they eat us out of house and home daily. It is not uncommon for me to visit our local grocery store several times per week, and have become quite chummy with most of the employees that work there. I blogged about this circus on my website, The Blog Blender, for the first three years because I found myself having some serious venting to do. Plus, I knew that there had to be other people out there in this same insane boat I was in, and we needed each other. My blog was very successful and helped many people. I found it overwhelming the number of people who were feeling and living some of the same things. I have decided to make my blog into a three-book series titled Welcome to My Blended Family Circus. In this book series, I talk about the ups and downs of blending a family, growing older, and being married to the love of my life, who I fondly call the ‘Professor.’


Out now on Amazon! 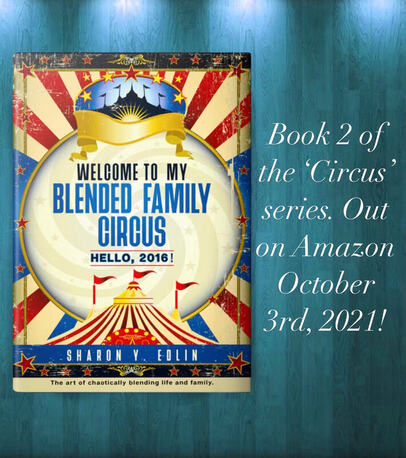